The fish who fell from the sky 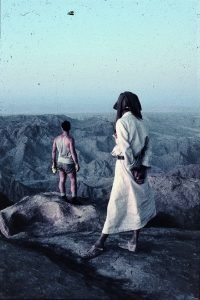 Kush – the birth of South Sudan