The first time I met new Egypt, the free Egypt that has no fear, was in Tahrir Square on the 2nd of February. It was about an hour before the pro-Mubarak supporters attacked the demonstrators in Tahrir.

Mona and Maher, a mother and a daughter, were sitting on the grass in the center of Tahrir. Maher is an 18 years old pharmacology student and her mother, Mona is 46. They were here from day 1, the 25th of January. Rubber bullets and tear gas.

“We shall stay here until Mubarak will go, till we get our freedom!” said the 18 years old girl, her voice hoarse from days of shouting against dictators and dictatorship.She spoke English.She was born into the Mubarak Era, but also to the days of Internet, Face Book and Twitter. Mona did not speak English, but she came to take part.

The revolution in Libya broke a month after the one in Tahrir. Benghazi became  a free city. 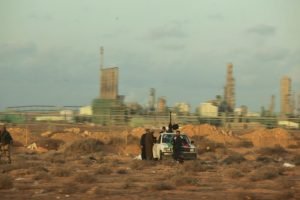 Cold wind blew from the sea when we returned from Ras Lanuf. A caricature on the wall of the press centre caught my eye. Besides the obvious Qadaffi, somebody drew a woman with a butcher knife in her hand.

“Um Mashnaka” said Muhammad that came back with us from the front in Ras Lanuf. Mother scaffold.

“In the 80’s there were mass executions of suspected anti – Qadaffi people in Benghazi’s Stadium. Thousands were hanged. Mother scaffold’s part was to give them the last hug after they were hanged from their neck and the earth disappeared under their feet. She hugged and then pulled them down with force to make sure their neck was broken.”

The revolution is not going fast enough for the people.The military council does not function as a ruler . Therefore you need to find scapegoats: Copts, Israelis.

“I hate Israelis and I want them out of Egypt!” said the demonstrator in front of the Israeli embassy in Cairo.

“And if there is a Palestinian state with Jerusalem as its capital and a solution for the refugees, could you live with them?”

“Then I shall have no problem.” 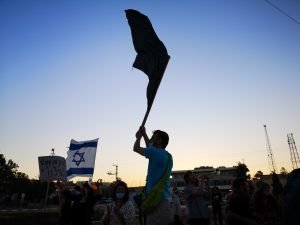 And as no name was given, it is time we name it: “The Happy revolution”.

It is not like Tahrir, Benghazi, Damascus or Bahrain. It is our revolution. A revolution without one gram of violence, a happy revolution of the young.

And there shall be those who will say (or have already said) that this is our Woodstock and Student revolution. It is. So what? It is ours, and it is one of the finest revolutions. 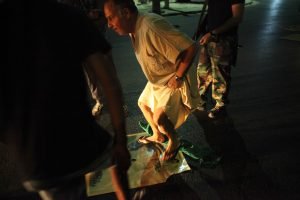 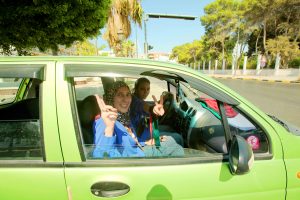 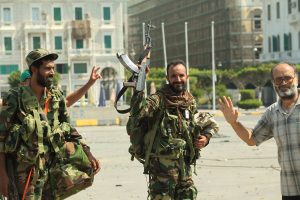 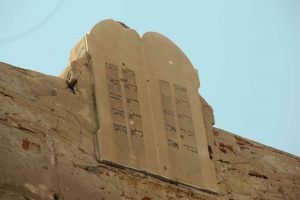 It was pleasant to walk the back allies of Tripoli in a lazy afternoon. The big bay shined in between the houses. An old man told us about the battle that took place here less than a week ago when a convoy of Qadaffi’s people came into the neighborhood, was ambushed and destroyed by the residents.

“We shall manage without water and electricity-” said Khaled, a 50 years old clerk “As long as we are free.” And then he raised his eyes and looked at the sea and the ships in the port.

“you  know'” he said in  surprise “I have lived 20 years in Tripoli and untill today I did not look at the sea this way, nor inhaled its smell.”

“It is the smell of freedom,” He said and smiled.

Tsur Shezaf, writer & photographer, Went for the referendum in South sudan in January 2011 and from there to the Revolution in Tahrir, To the Libyan revolution in Libya, to Bin Laden’s house and back to Tahrir 100 days after the revolution and again to Libya – to Tripoli that was captured by the rebels in August 2011. 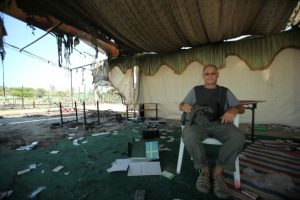 I was travelling for Y-net and Yedioth Aharonot, writing also for Masa Acher Geogrqaphical magazine. Video reports were shown on Mabat Sheni (second look) Ch.1 and on 360 Ch.2