Daash, A journey to Satan’s Doorstep 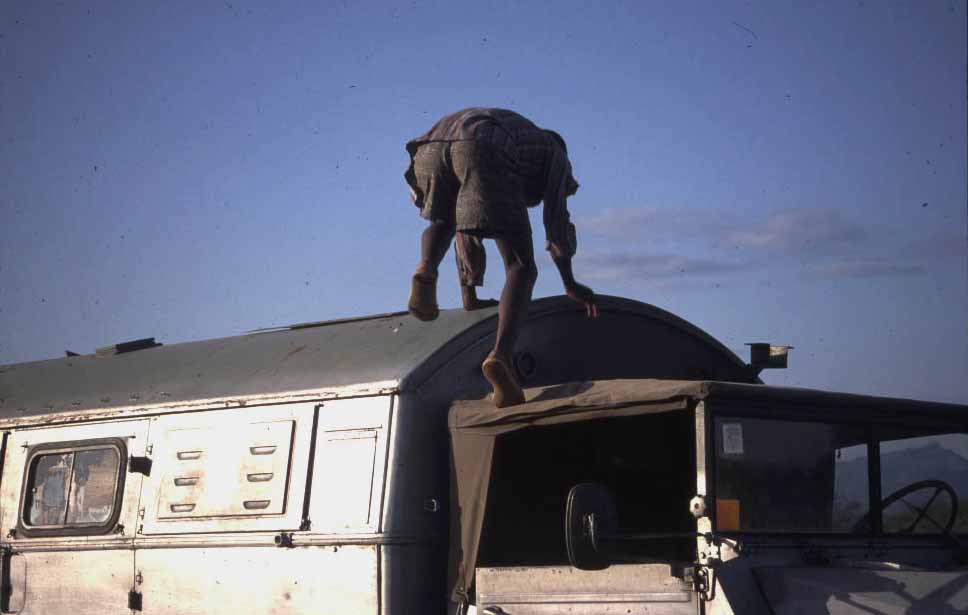 Extracts from the book: Daash, A journey to Satan’s Door step

Writer and journalist Tsur Shezaf traveled through no man’s land, where Syria and Iraq melded into one in the wake of the ruthless campaign of the Islamic State; he met with ISIS captives who told him that as a Jew he must be beheaded, and spoke with their Yazidi victims and the Kurdish men and women who bravely fight against them. 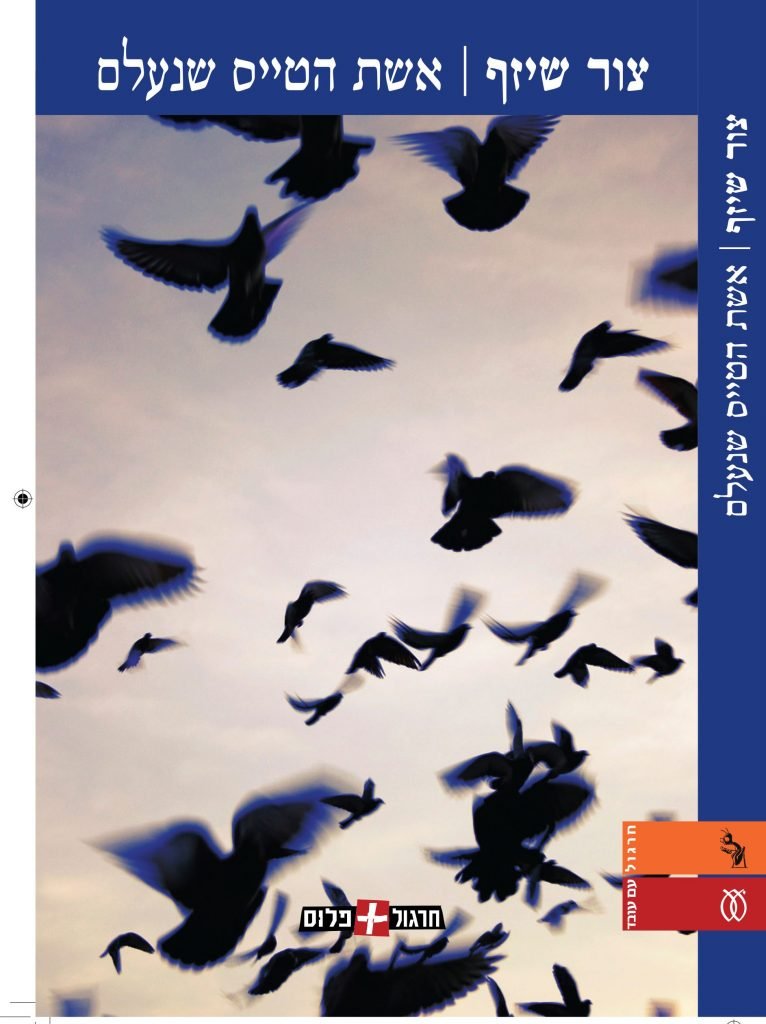 This is the story, told in two echoing voices, of an Israeli pilot whose plane was shot down in Lebanon and of his wife who […] 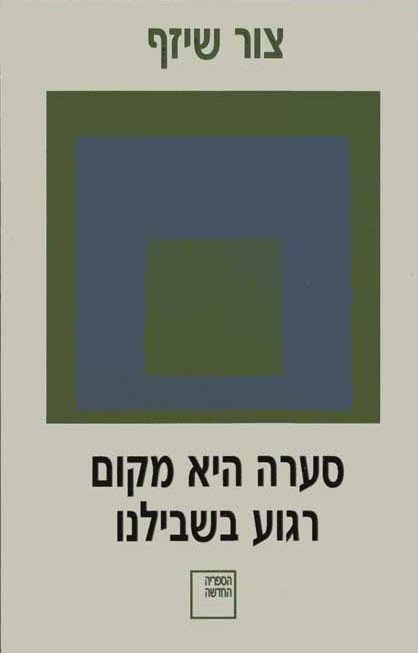 In the   summer of 1991 Tsur Shezaf went to cross Asia from Istanbul to Beijing on the  silk Roads. It was a strange  time – the Soviet empire was gone and nothing else emerged yet.
He was probably the first westerner to cross central Asia un attended by KGB after 70 years of  Communism.
Between Georgia and the Chinese border he was accompanied by the king of Georgia Lado Bagrateyoni, traveling together in a battered “Lada” that was driven by the knight Zaza Zizishvili – an architect, adventurer and a man that waves his hands and catches passing money, drops them down and the money disappears. 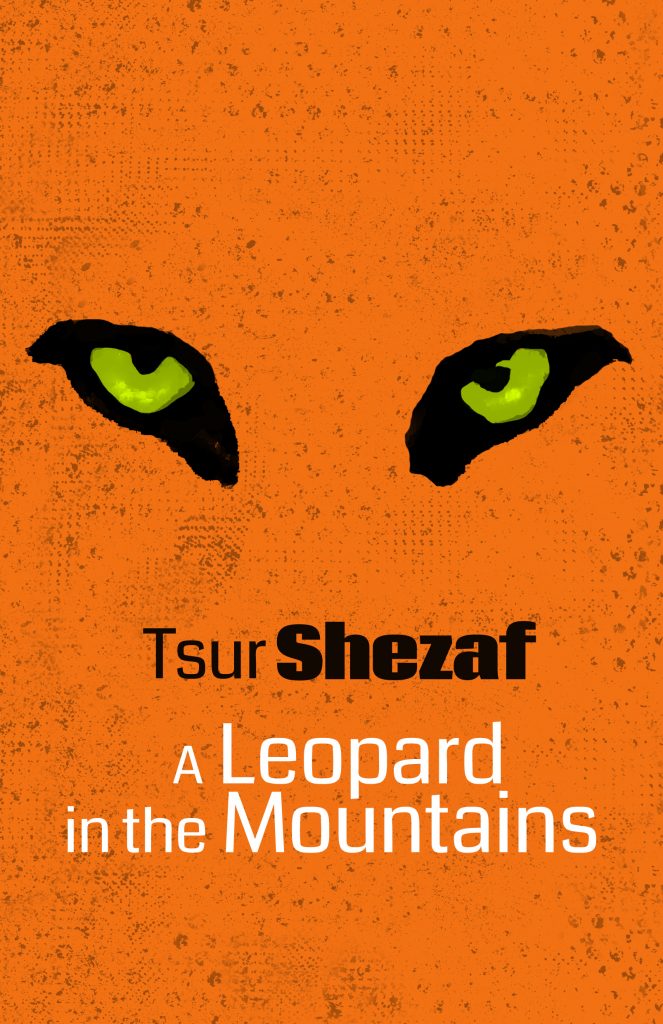 Panther in the Mountains
Novella

End of the road 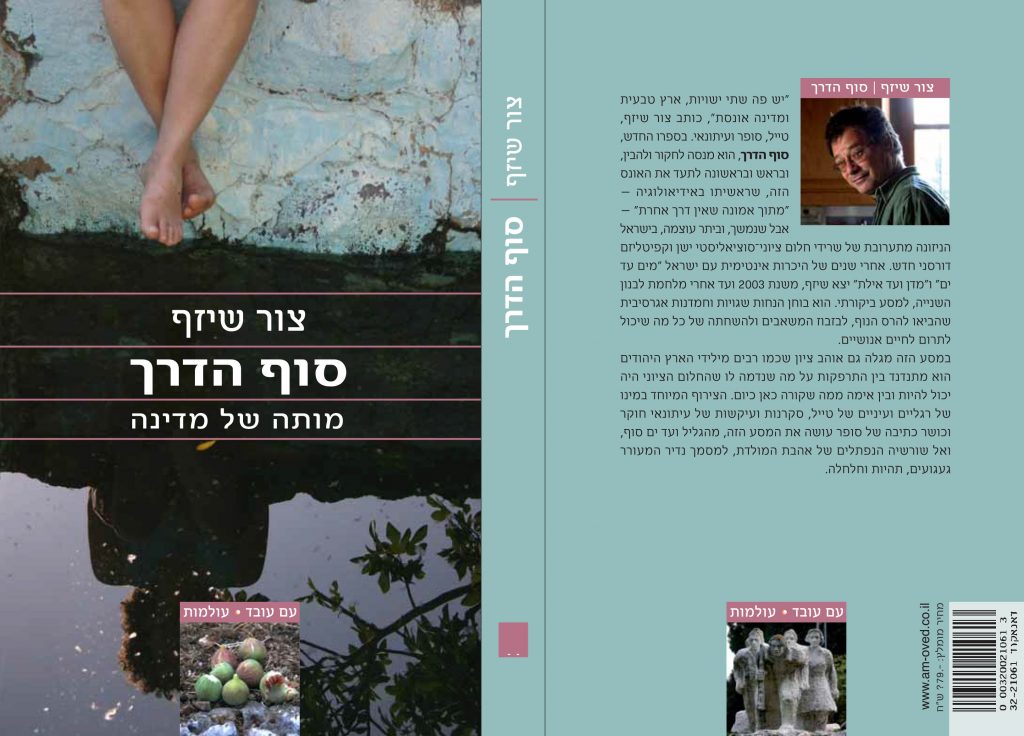 End of the Road, Death of a country

End of the Road, Death of a country is a travel book to the country I love. The brutal cowardly state I was born and chose to live. It is a country whose presumptions are wrong, the way it handles its resources is by avoiding them, that defy its inhabitants and that chooses to live in the future, glorify the past, and to ignore the present and hand it away to a chosen minority. 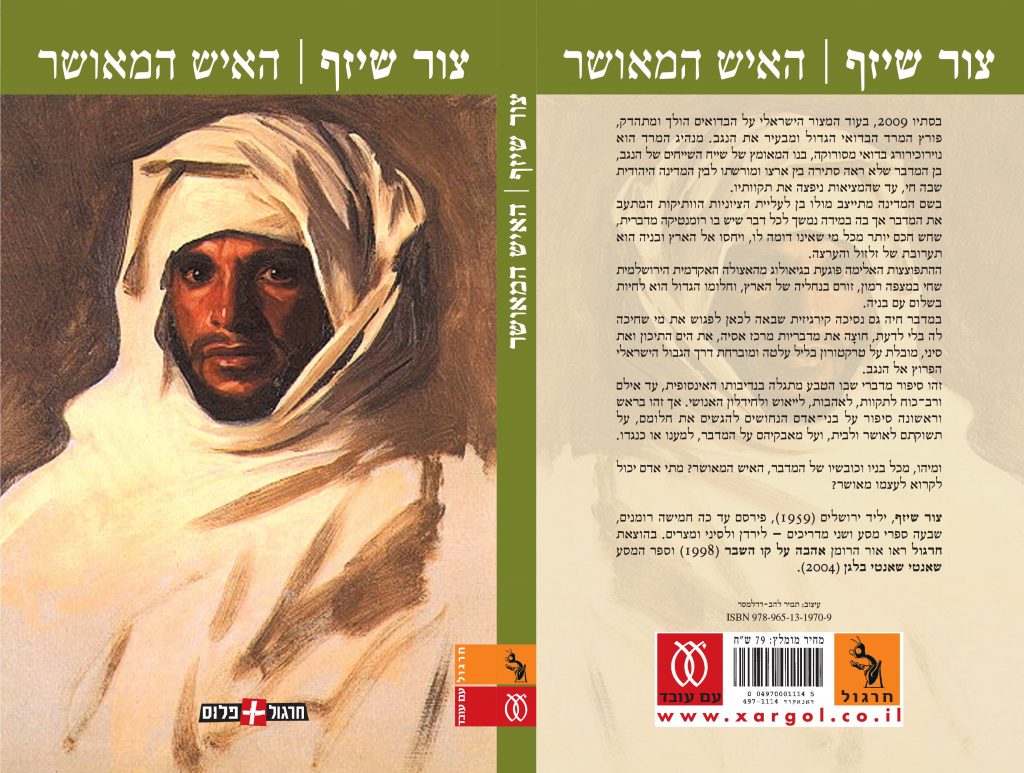 politically charged novel which tells the fictional, but not impossible, story of the Bedouin rebellion in the Negev desert. It is the story of extraordinary people, who find themselves caught in a game of life and death but are determined to realize their dreams, while they fight over the desert. At the same time it is a story of the desert – of the endless generosity of nature, the mute and powerfull witness of the human hopes, loves, despair and emptiness.

The Panamericana Zapatistas San Cristobal de las Casas is the capital of the state of Chiapas in the south of the United States of Mexico, […] 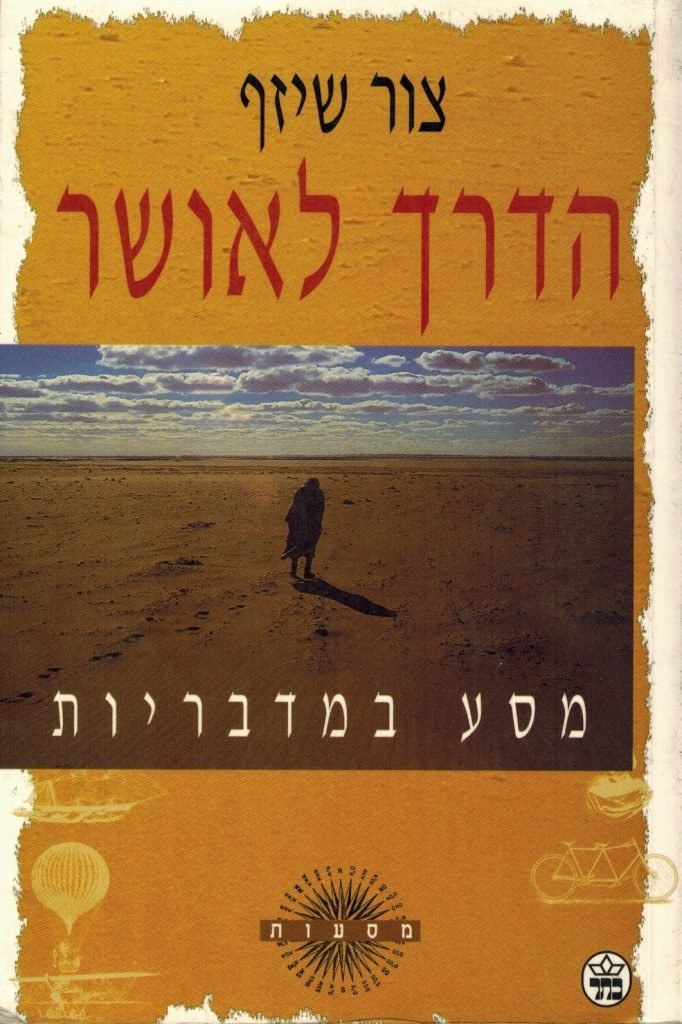 On “The Road to Happiness”By Moshe Gilad, “Masa Aher“ Tsur Shezaf, in his unique language and style, describes encounters in the distant deserts of Tibet […]